Cambodian people from all walks of life have been extending their best wishes to His Majesty Preah Bat Samdech Preah Boromneath Norodom Sihamoni, King of Cambodia, on the occasion of his 66th Birthday to be held on May 14.

Best wishes for the monarch by Cambodian top leaders, lawmakers, government members and heads of different public and private institutions have been broadcasted on the media. They wished His Majesty the King good health, strength and longevity to remain the cool shade of all the Cambodian people.

This morning, His Majesty the King organised a birthday ceremony in the Royal Palace, with the participation of leaders of both the legislative and executive bodies.

His Majesty King Norodom Sihamoni was born on May 14, 1953 in Phnom Penh. He went to study in Prague, Czechoslovakia at the age of 9 years old. He got a Master Degree from the Musical Art Academy of Prague in 1975. He used to be a professor of classical dance and artistic pedagogy at the Marius Petipa Conservatory, the Gabriel Faure Conservatory and the W.A. Mozart Conservatory of the City of Paris.

The civil servants, workers and employees will have three days off from May 13 to 15. 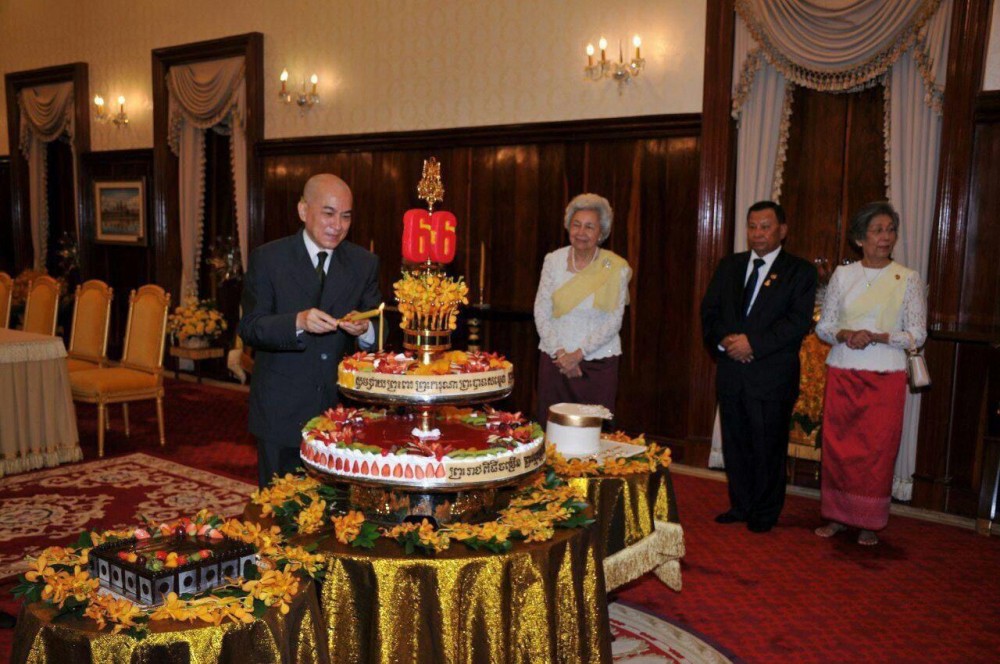 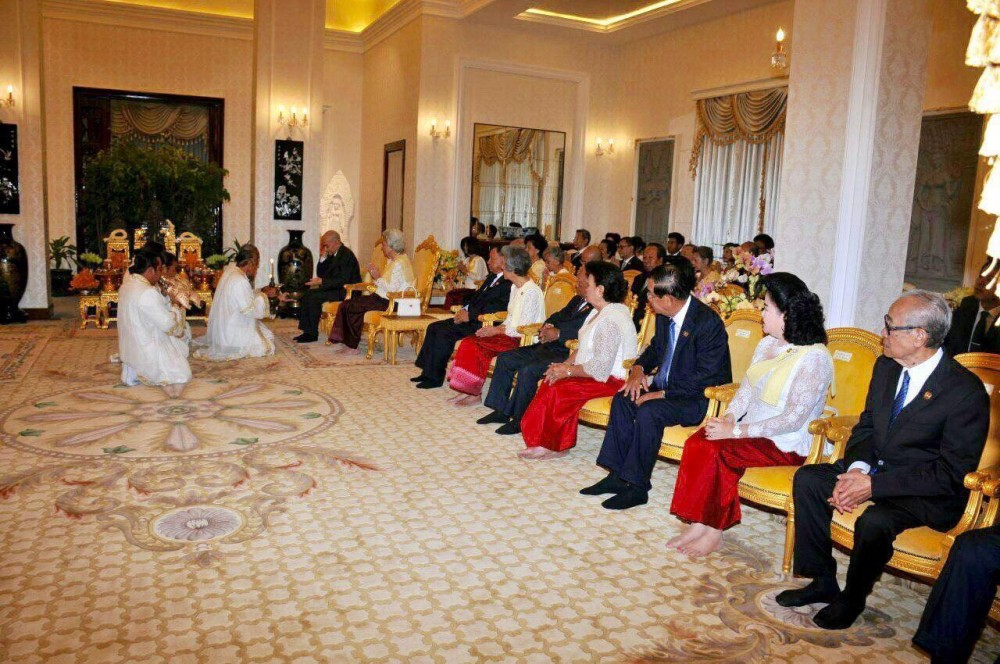