Cambodia will kick-start the national mountain cycling championship 2020 in September, according to Cambodian Cycling Federation.

The update was shared on Monday by Mr. Nou Chamroeun, the federation’s secretary general, adding that the event intends to identify the best cyclists to join international events, including the forthcoming SEA Games.

The tournament will divide into three stages, wherein the first stage will be organised at Cheal Mountain court in Kampong Speu province in September.

The second stage will take place at Kep provincial Park in November and the third will happen at the peak of Kirirom mountain of Kampong Speu province in December.

The challenge is organised annually at the beginning of the year, but the federation suspended this year’s event due to COVID-19 crisis. 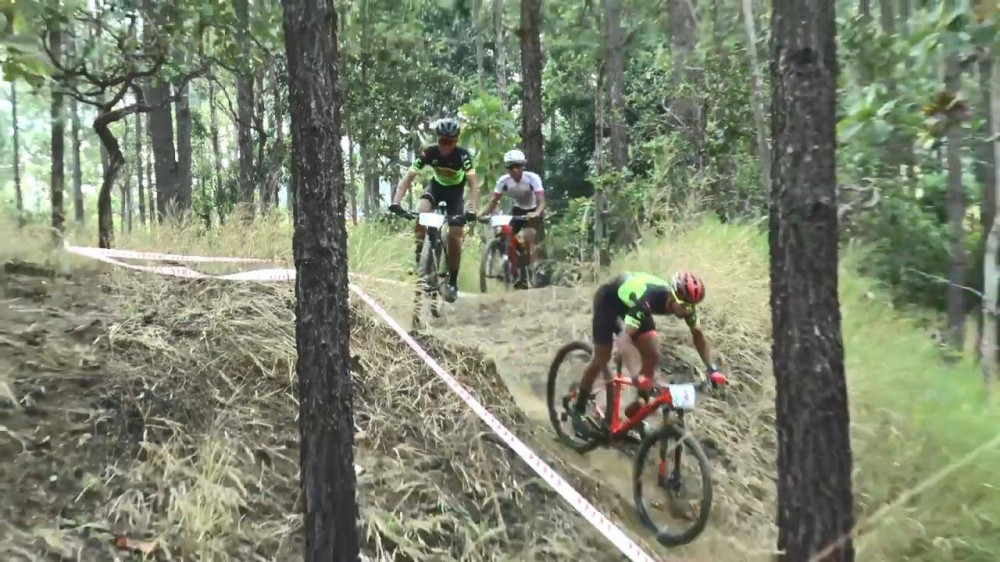 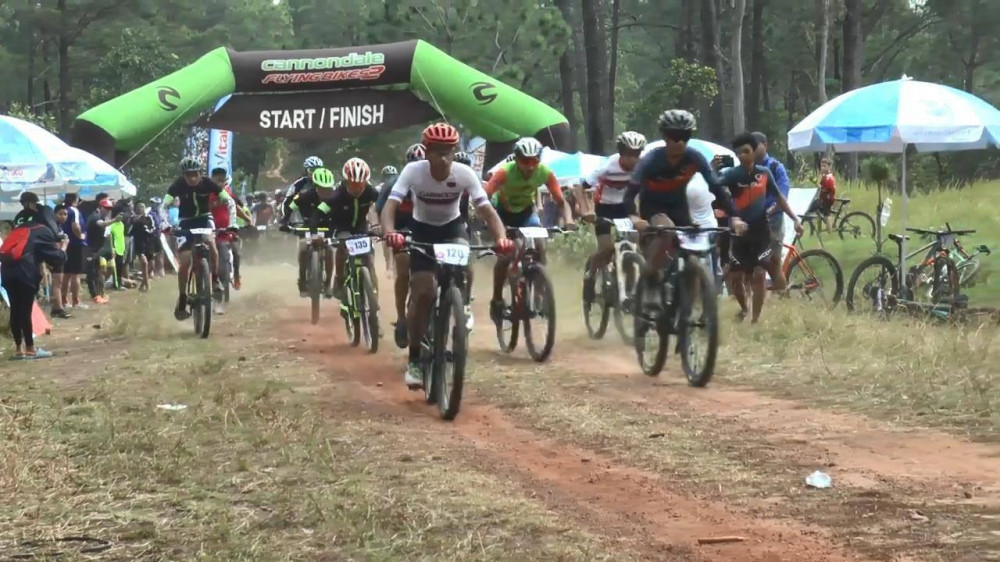 Article in Khmer by Heng Nalin

Article in English by Lim Nary