Senior Minister H.E. Ly Thuch, First Vice President of the Cambodian Mine Action and Victim Assistance Authority (CMAA) met here this morning with Mr. Istvan Bakos, Chargé d’Affaires a.i. of the Embassy of Hungary in Cambodia to discuss mine clearance cooperation between the two countries.

Both sides spoke highly of the historical relations and close cooperation between the two nations.

H.E. Ly Thuch expressed his gratitude to the Government and people of Hungary for their humanitarian assistance of US$28,570 through the Cambodian Ministry of Foreign Affairs and International Cooperation to support mine clearance operations in the Kingdom.

H.E. Senior Minister asked the Hungarian side to continue its support for the mine-free village mechanism in two other villages in Kep province – Chamkar Bei and Chamkar Chek of Damnak Chang-er district – so as to make Kep the first ever mine-free province in Cambodia.

For his part, Mr. Istvan Bakos expressed his satisfaction with the mine-clearance cooperation, adding that he planned to visit Kep province to examine the mine clearance results. 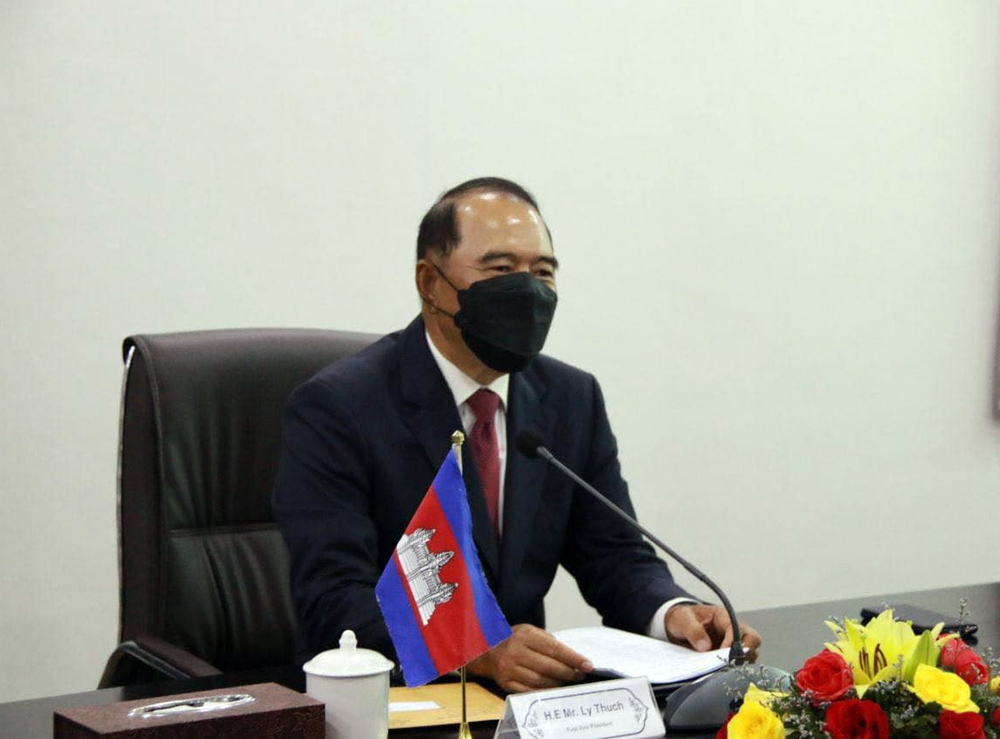 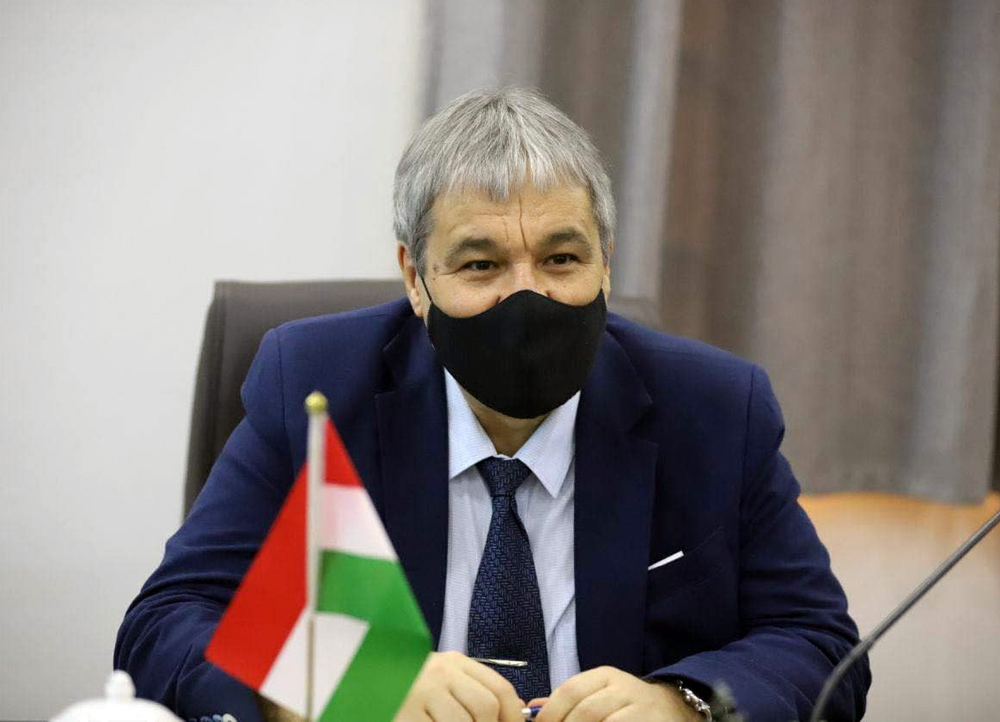 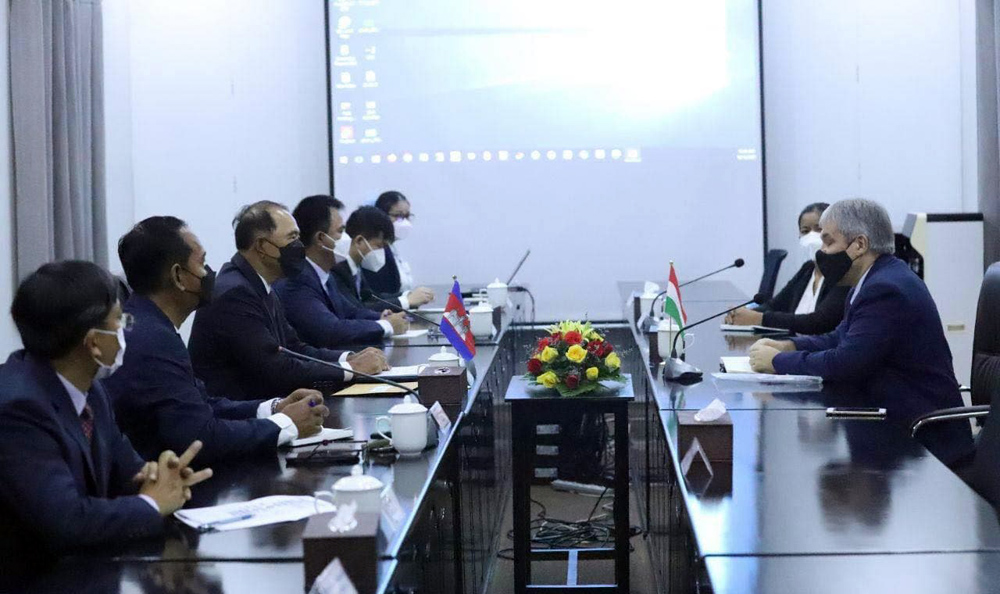