The Ministry of Water Resources and Meteorology (MOWRAM) has urged people living at the coastal areas, fishermen, and seafarers to be careful of strong winds and high waves which would occur from Sept. 24 to 27.

The appeal was made in the ministry’s new announcement on weather forecast issued this morning.

Moreover, it added, as more rain is expected to come across Cambodia during the same period, MOWRAM called for continued vigilance of possible phenomena like thunder, lightning, and gusts, especially in the provinces of the central lowland areas. 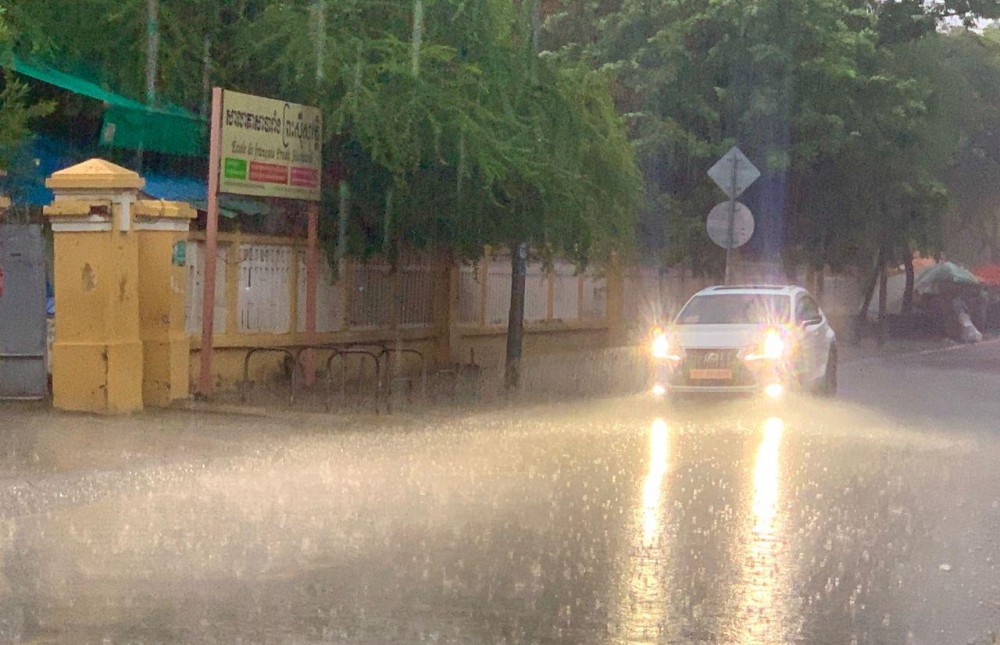