Battambang Province, the Most Attractive Destination during Pchum Ben Holiday

Over one million domestic tourists have travelled to various tourism destinations throughout the country during the Pchum Ben holiday, from Sept. 16 to 18, according to a report of the Ministry of Tourism released last night.

Battambang northwestern province was the most visited destination by receiving 134,440 visitors, followed by Siem Reap cultural province, Kampot coastal province and Kampong Chhnang central province which welcomed 122,370, 94,479, and 85,597 tourists, respectively, it pointed out.

The report noted better management of security and order as well as better implementation of the health and Tourism Safety measures against the spread of COVID-19 pandemic.

"Overall, local people and the private sector are happy with the flow of tourists at all tourism destinations during this Pchum Ben holiday (in addition to the Khmer New Year break compensation last month) as the tourists' expenses went directly to the local economic currents," underlined the report. 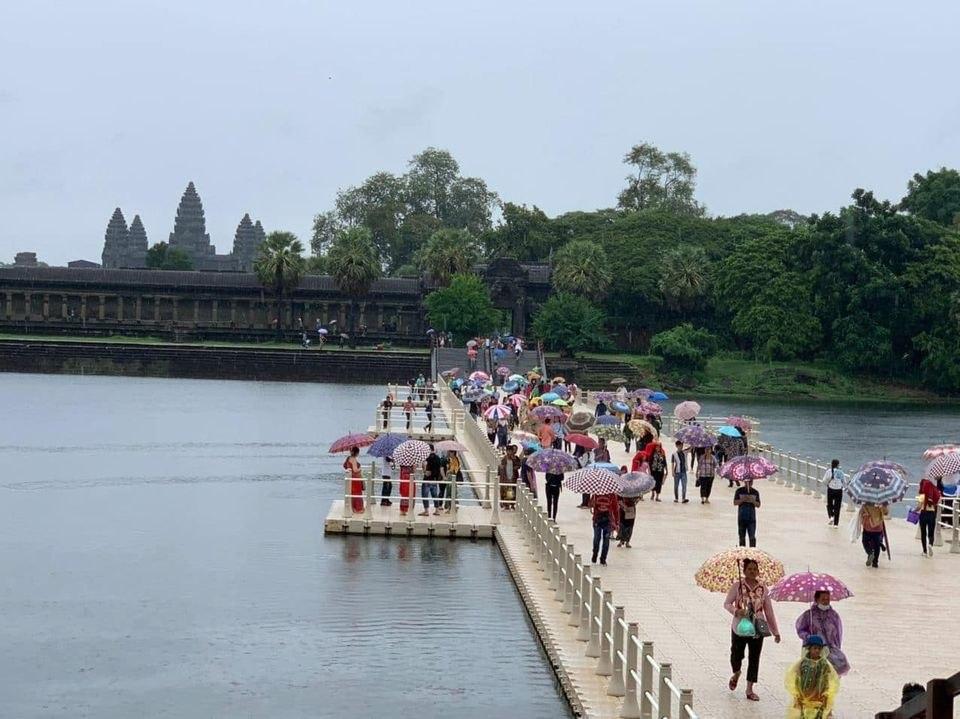 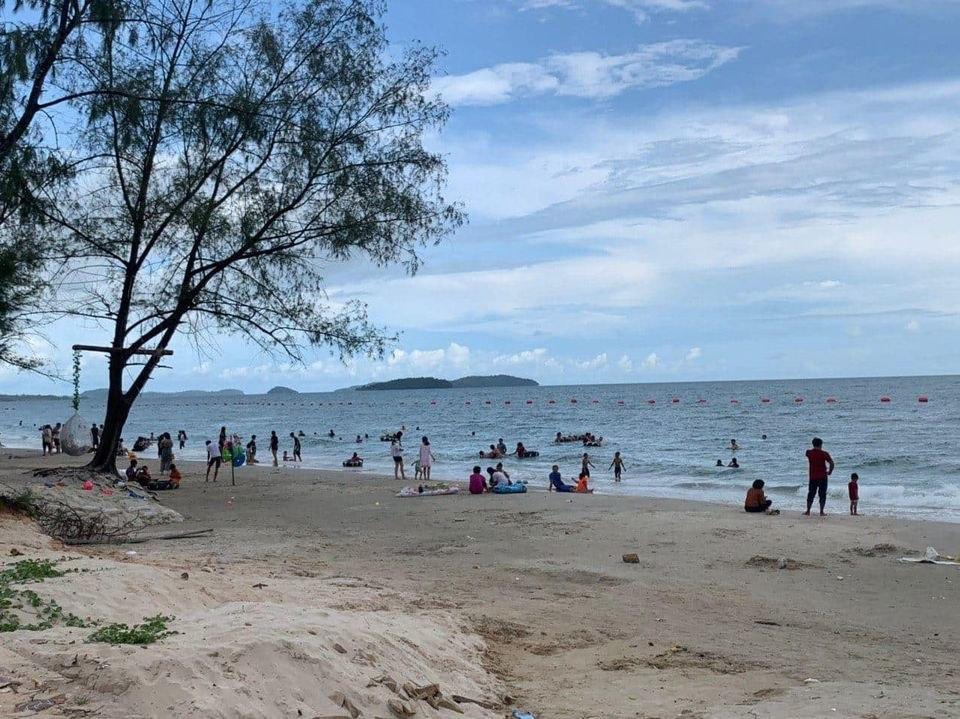 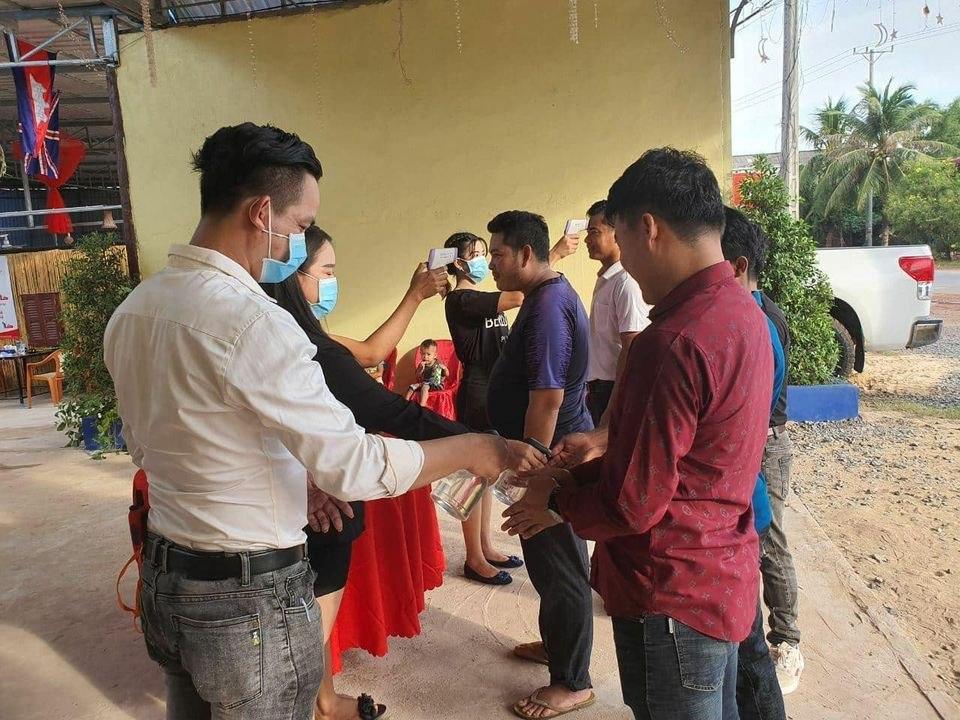