A total of 448.203 tonnes of Cambodia’s milled rice have been exported to foreign markets during the first eight months of this year.

Cambodian Ministry of Agriculture, Forestry and Fisheries (MoAFF) shared the update in a report dated Aug. 31, adding that the figure shows an increase of 106.158 tonnes or 31.04 percent compared to the same period last year.

Cambodia’s milled rice was exported to 59 countries around the world, including China, 24 countries in the European Union, six countries in ASEAN, and 28 other countries, and 71 companies engaged in the exports, it pointed out.

In August alone, a total of 22.130 tonnes of Cambodia’s milled rice, a year-on-year decrease of 34.97 percent, have been shipped to foreign markets. 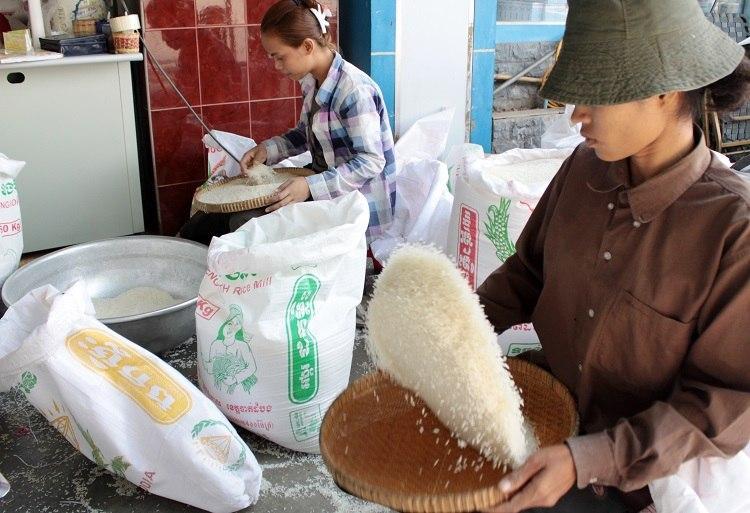 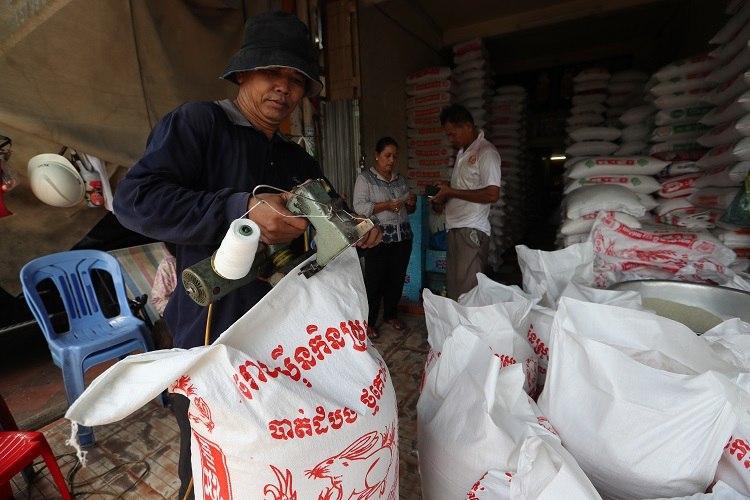